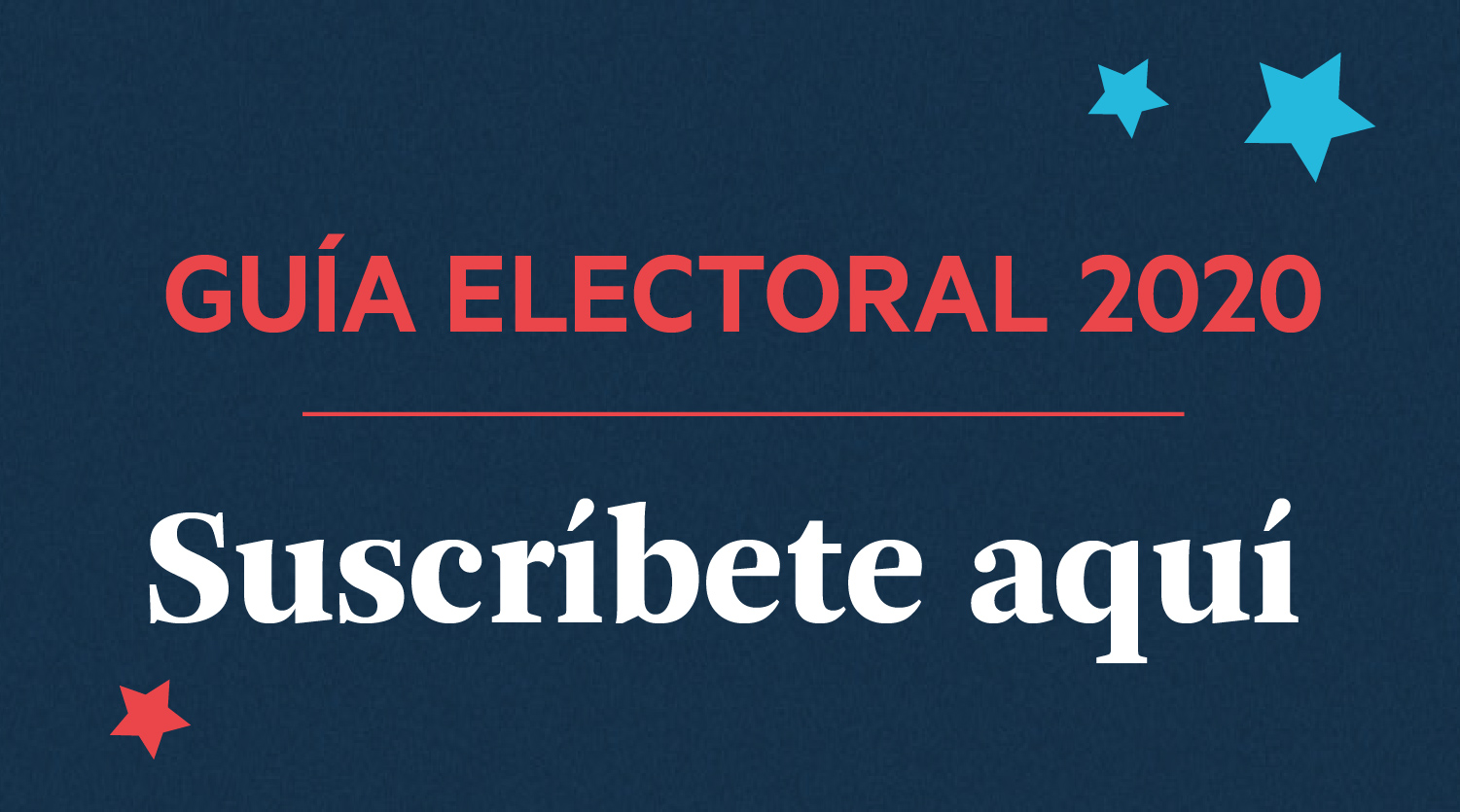 FOXBOROUGH, Mass. - The New England Revolution became the first MLS team to earn the title of SuperLiga champion on Tuesday night, as the Revs claimed the 2008 crown by defeating league rival Houston Dynamo, 6-5, in a penalty shootout after 90 minutes of regulation and two periods of extra time finished tied at 2-2.

The title was the Revolution's second in club history and its second in the past two years, as New England claimed its first cup championship in the 2007 U.S. Open Cup.

Nate Jaqua and Kei Kamara gave Houston the lead on two separate occasions - once in regulation and once in extra time - but Steve Ralston and Shalrie Joseph scored equalizers for New England on both occasions, ultimately sending the match to the penalty shootout.

The teams were unable to decide a winner until the eighth round of the shootout, when Revs defender Chris Albright buried his penalty right down the middle and Dynamo midfielder Corey Ashe hit the crossbar with his effort, handing the Revolution the title.

After a host of narrow misses by both sides early in the match, the Dynamo finally made the Revs pay for a defensive miscue in the 18th minute to take the lead. New England's Amaechi Igwe, who was filling in as a central defender in the absence of Jay Heaps and Michael Parkhurst, failed to properly clear a long Dwayne De Rosario free kick, and the ball fell to Jaqua near the top of the box. The 26-year-old used his first touch to strike a low shot past Reis.

The visitors almost doubled their lead just one minute later after another breakdown in the Revs' defense, but Brian Ching's looping shot hit the left post.

The Dynamo almost scored twice more during a hectic two-minute stretch late in the first half, but Albright and Chris Tierney cleared shots by De Rosario and Jaqua off the line, respectively.

The Revs rounded out an action-packed first half by leveling the score at 1-1 in the 41st minute through Ralston. Mauricio Castro received a pass from forward Kenny Mansally on the left wing and cut back towards the middle, then sent a perfectly weighted, lofted cross to the back post. The ball bounced once before Ralston ran onto it and struck a driven volley into the far side netting, just inside the post.

With chances limited throughout the second half and both sides tightening up defensively, 90 minutes of regulation ended with the clubs still even at 1-1 and entered extra time.

In the 98th minute, Houston finally broke the deadlock when second-half substitute Kamara found the back of the net with a header. Ching sent a teasing cross into the box from the right wing, which brought Reis off of his line, but Kamara rose and beat Reis to the ball, heading into the unguarded net.

Four minutes after Houston took the lead, New England evened the score once again, as Joseph scored his third goal in as many games. Ralston's in-swinging free kick from the left wing was aimed towards the back post, where Joseph cut in front of Dynamo defender Bobby Boswell and directed a bouncing header just inside the far post.

Reis made a crucial save on Ching's long-range shot in the 120th minute, just seconds before the final whistle sent the match to a penalty shootout.

After missing his own penalty attempt in the shootout and temporarily handing the Dynamo the lead, Reis came up huge with back-to-back saves on De Rosario and Ching to give New England the edge. However, with a chance to seal the victory for the Revs, Khano Smith's effort was denied by Houston goalkeeper Pat Onstad, and Ricardo Clark scored 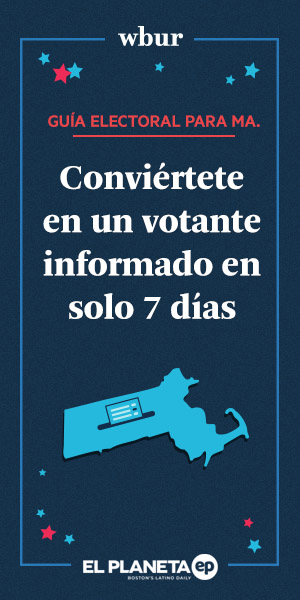